The women veterans’ legacy can be traced back through the centuries. During the Revolutionary War, Margaret Cochran Corbin took hold of her husband’s gun after he suffered a fatal shot and continued to fight. It wasn’t until April 14, 1926, that Margaret received full military honors.

Texas has about 177,500 female veterans, more than any other state, according to the U.S. Department of Veterans Affairs. In 2017, state lawmakers recognized the lack of awareness and enacted a law naming June 12th as Women Veterans’ Day to highlight their role in the military and to commemorate their valor and sacrifice. The date marks the anniversary of President Harry Truman signing the Women’s Armed Services Integration Act of 1948, that allowed women to serve as permanent, regular members of the military.

Recognizing Women Veterans’ Appreciation Day is our endeavor to engage and advocate for all women veterans of Denton County. Women have proudly served since our nation’s founding, yet many still do not “stand up” and recognize themselves as veterans. This year we want to honor the courage and sacrifice of our female veteran trailblazers, the unsung heroes who broke down barriers. We hope this will inspire others in Denton County to “stand up” and take pride in telling their stories.

It is imperative that we recognize the sacrifices women have made and ways they continue to serve to make our nation great.
We want to encourage others to stop assuming that women are military spouses and not veterans themselves. We want to encourage our community, instead of saying thank you for your service, to start asking these women about their service experience. We want to encourage all women veterans to honor their own courage as warriors and inspire them to unlock their latent military experiences while sharing their accomplishments and challenges. We want to motivate them to continue their service to our community of female veterans.

We are all trailblazers for future generations, and we must remain courageous in this climb to “stand up” as female veterans, while at the same time, extending a hand to pull up other woman veterans. This is our unbroken bond of sisterhood, honor, courage, and sacrifice and what Women Veterans of America, Chapter 48 is all about.

Plan on attending this significant day and bring a friend. Join us on June 13, 2020, at 10 a.m. at the Denton Buc-ee’s, 2800 S. Interstate 35, parking lot, to commemorate the courage and sacrifices of our unsung heroes and honor all our female veterans. Drive by, honk, or stop for a social distance visit and learn more about what Women Veterans of America, Chapter 48, has done and continues to accomplish in Denton County.
The above pictured coin will be available for $5 at the site. 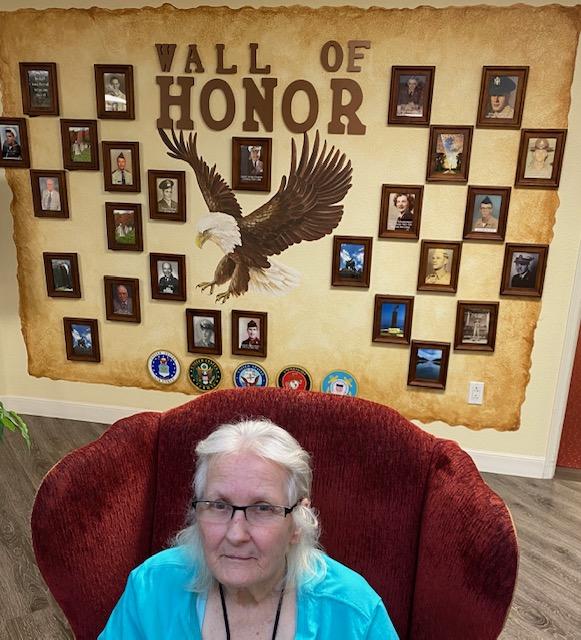 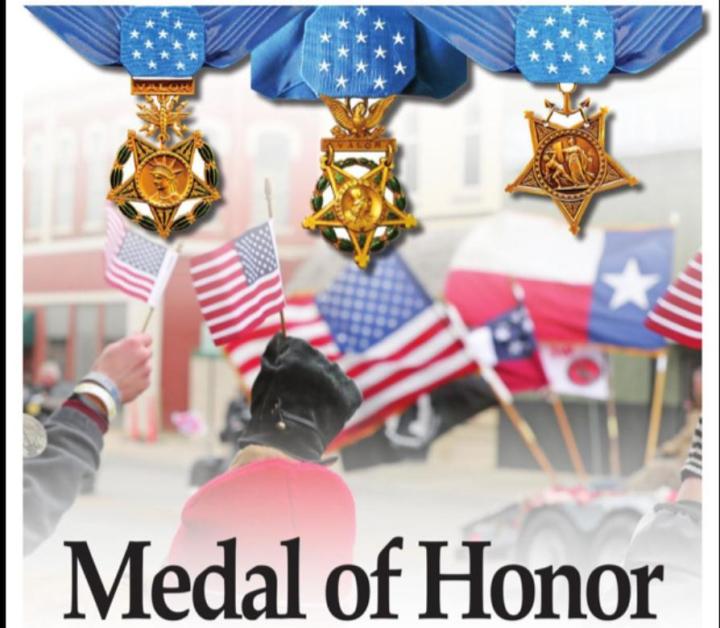